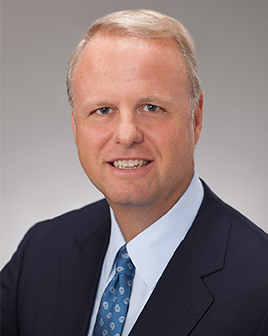 Todd Elias represents victims of personal injury in Houston and throughout Texas, including maritime and offshore accidents, automobile/eighteen wheeler accidents, work related accidents, industrial site accidents, products liability, chemical/toxic exposure cases, and claims for injured railroad workers under the FELA. He has represented over one thousand individuals and recovered millions of dollars for his clients through trial and settlement during the past ten years.

Todd earned his undergraduate degree from the Citadel, The Military College of South Carolina and his Doctor of Jurisprudence from Texas Tech University of Law.

The Military College of South Carolina