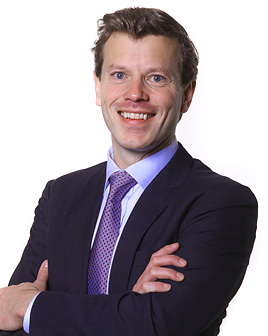 Jeff Seely has recovered millions of dollars in verdicts and settlements (including 7 and 8 figure verdicts) for his clients in a wide variety of cases, including Jones Act, FELA, maritime, trucking accidents, auto accidents, railroad crossing accidents, medical malpractice, and automotive product liability. His experience in commercial litigation is as significant. He has handled breach of contract, patent, trademark, securities, antitrust, RICO, trade name infringement, and real estate cases.

Who is he? Jeff is a Houston personal injury lawyer. He is passionate about his clients and the law. He has a unique ability of unwinding incredibly complex factual issues and effectively communicating about those issues to juries. He will be committed to you and your case to the end.

University of Texas at Austin

Jeff was chosen to be a Super Lawyer Rising Star in 2009, 2010 and 2011 and was also chosen as a top 40 lawyer in Texas under the age of 40 by the National Trial Lawyers Association.